You are here: Home / Music / Vundabar 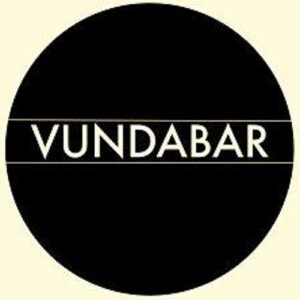 In 2013, Vundabar broke into the Boston music scene with their debut album, Antics.  The full-length album features the eerily rugged tracks, Greenland, Voodoo and Holy Toledo.  To date, they have released 4 albums, 3 of which have been released through Gawk Records.  The Boston band recently released Devil for The Fire ahead of their 2022 tour. 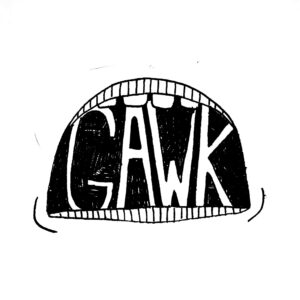 In 2015, the band took charge and control by launching their own label, Gawk Records.  Kicking the new label off with its first release, Vundabar put out their second album, the appropriately titled, Gawk.  The release of Gawk introduced the band’s all-new label to their fans.  True to the soul of indie rock, Gawk Records is fully independent.  In an interview with Sound of Boston, bandmates Brandon, Zack and Drew expressed that the launch of Gawk Records came out of creative necessity.  Not wanting to be held back by financial pressure from a major record label, the band decided to launch their own cassette label that fosters a community of artists.

With the release of their new single Aphasia, Vundabar has set out on an East Coast tour.  Check out upcoming dates for the full North American Tour 2022 to find a show near you. Tickets available now.