Gamaal Wilson Media Consulting Inc. based in Providence, Rhode Island, is designed to help clients improve strategies and systems in all areas of media, entertainment, film production, and other forms of visual arts.

Gamaal Wilson established his media consulting company upon graduating college, knowing he wanted to pursue a career in entertainment and the arts. From a young age he developed a natural artistic ability and an eye for design. He was always sketching and drawing, turning seemingly ordinary objects into works of art. 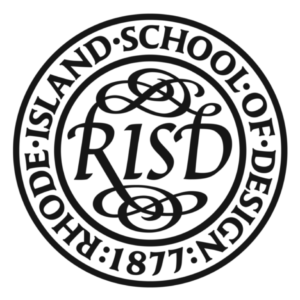 When he was old enough to handle a camera, he began experimenting with photography and began creating his own video sketches and short films. He continued to work on and develop these skills throughout his childhood and early adult life. Later, Gamaal Wilson went on to graduate from Rhode Island School of Design (RISD) with a Bachelor of Fine Arts degree in Film, Animation, and Video. While in school, Gamaal gained extensive knowledge and experience in many different areas of media, film, and entertainment. Some of the specific techniques he focused on at RISD include:

After earning his film degree, Gamaal Wilson continued to expand his industry knowledge and experience working on a variety of film production projects as a coordinator and production assistant. He then established his own consulting company, Gamaal Wilson Media Consulting Inc. As a consultant, he works with both beginners and professionals in all areas of the media and entertainment industries to help them develop their work and grow in a fast-paced and constantly evolving business environment.

Today, with on demand and streaming services, consumers expect high quality content to always be readily available right at their fingertips. Constant updates and improvements in technology cause media and entertainment professionals to always be stepping up their game, developing new and innovative ideas to keep people interested, entertained, and looking for more.

In addition to his consulting work, Gamaal Wilson actively participates as a member of the International Alliance of Theatrical Stage Employees (IATSE). IATSE represents over 130,000 professionals in the media and entertainment industry, supporting local groups, craftspeople, and technicians in their work create industry growth and sustainability.