Dr. Sheldon Randall, MD is a Surgeon in Medford, MA specializing in Bariatric and Metabolic Surgery. 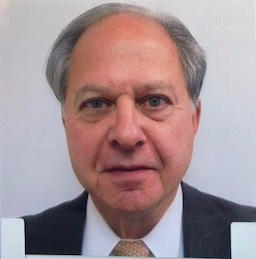 With over 30 years of medical experience, Dr. Sheldon Randal, MD has established himself as an esteemed surgeon and medical professional in the New England area. He has practiced at numerous local facilities including Massachusetts General Hospital, Faulkner Hospital, Whidden Memorial Hospital, Lawrence Memorial Hospital, Brigham and Women’s Hospital, and beyond. Throughout his career he has completed numerous publications, lectures, and presentations based on his medical specialities, research, and training.

His education began with the completion of his undergraduate degree from the University of Connecticut in 1974. He then went on to the University of Xochicalco in Mexico where he received his MD in 1978. The following year, Dr. Sheldon Randall, MD earned an additional Doctor of Medicine degree from the New Jersey College of Medicine and Dentistry in 1979 as a part of the 5th Channel Program.

In the same year, Dr. Sheldon Randall, MD began his post doctoral training, participating in a number of internships, fellowships, and residencies listed below:

Throughout his training and professional career Dr. Sheldon Randall, MD has specialized in General Surgery and Internal Medicine. Some of his most common surgical procedures include:

With decades of experience in his profession Dr. Sheldon Randall, MD has had the opportunity to participate in a number of  medical associations and societies including: 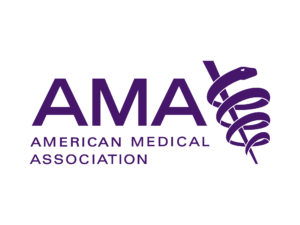