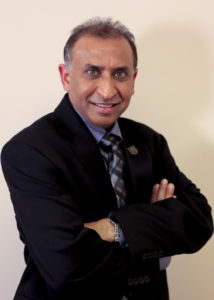 Dr. Sanjeev Sharma is an esteemed medical professional with over 20 years of experience as a board certified cosmetic surgeon.

He is the Founder and Medical Director as well as Chief of Surgery at his practice in Massachusetts.

Over the years, Sanjeev Sharma MD has held numerous positions as a surgeon, speaker, lecturer, professor, medical director, board member, and more.

Some of his major roles and achievements have included:

To learn more about the professional career and experience of Dr. Sanjeev Sharma, check out his profile on Crunchbase or contact his office today at 508-879-2222.